Acquisition of a marine magnetometer

The laboratory just acquired a Seaspy marine magnetometer and a Sentinel base station from Marine Magnetics with a recent grant from NSERC. These instruments are used together to precisely measure the magnetisation of the sediments in order to detect the presence of gas in the sediments, map submarine geological structures and the distribution of iron-rich sediments and to detect the presence of buried shipwrecks. They will be used this summer in the St. Lawrence Estuary and Gulf, as well as in Hudson Bay and Foxe Basin. 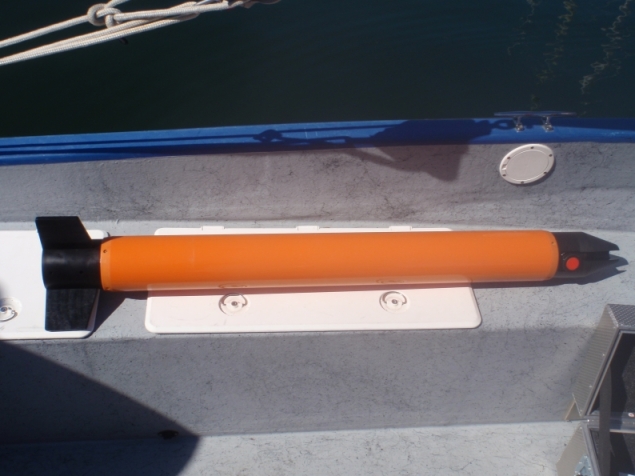 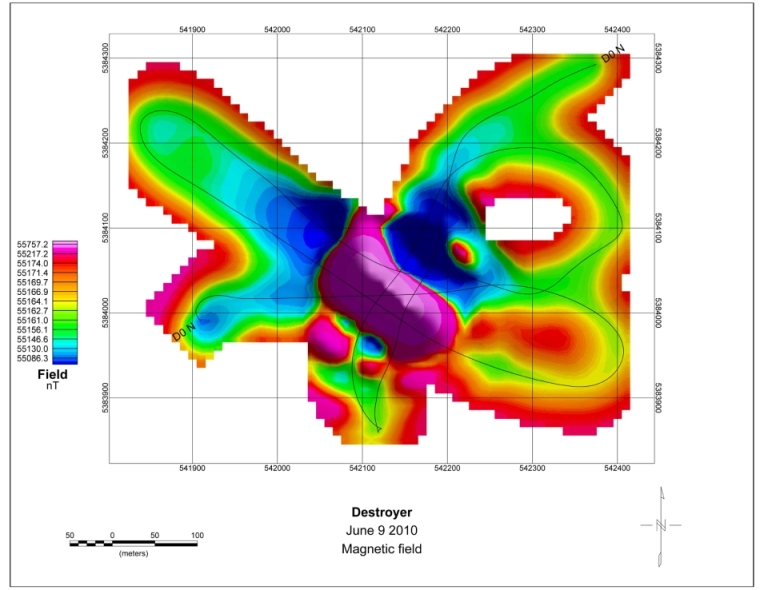 Example of the data collected by the new instrument where we can see the destroyer HMCS Nipigon (pink/violet) sunk voluntary near Ste-Luce in 2003.