The holder of the Canada Research Chair in Marine Geology, Professor Guillaume St-Onge, is part of an international scientific mission in the Gulf of Alaska from 29th May to 29th July 2013. 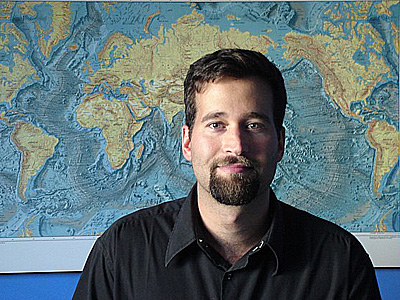 Thirty scientists from around the world participate at this mission through the Integrated Ocean Drilling Program. "The main objective of this international mission is to collect very long sediment cores (several hundred meters) on the ship Joides Resolution to understand climate changes during the last few million years in the North Pacific." says Professor St-Onge. 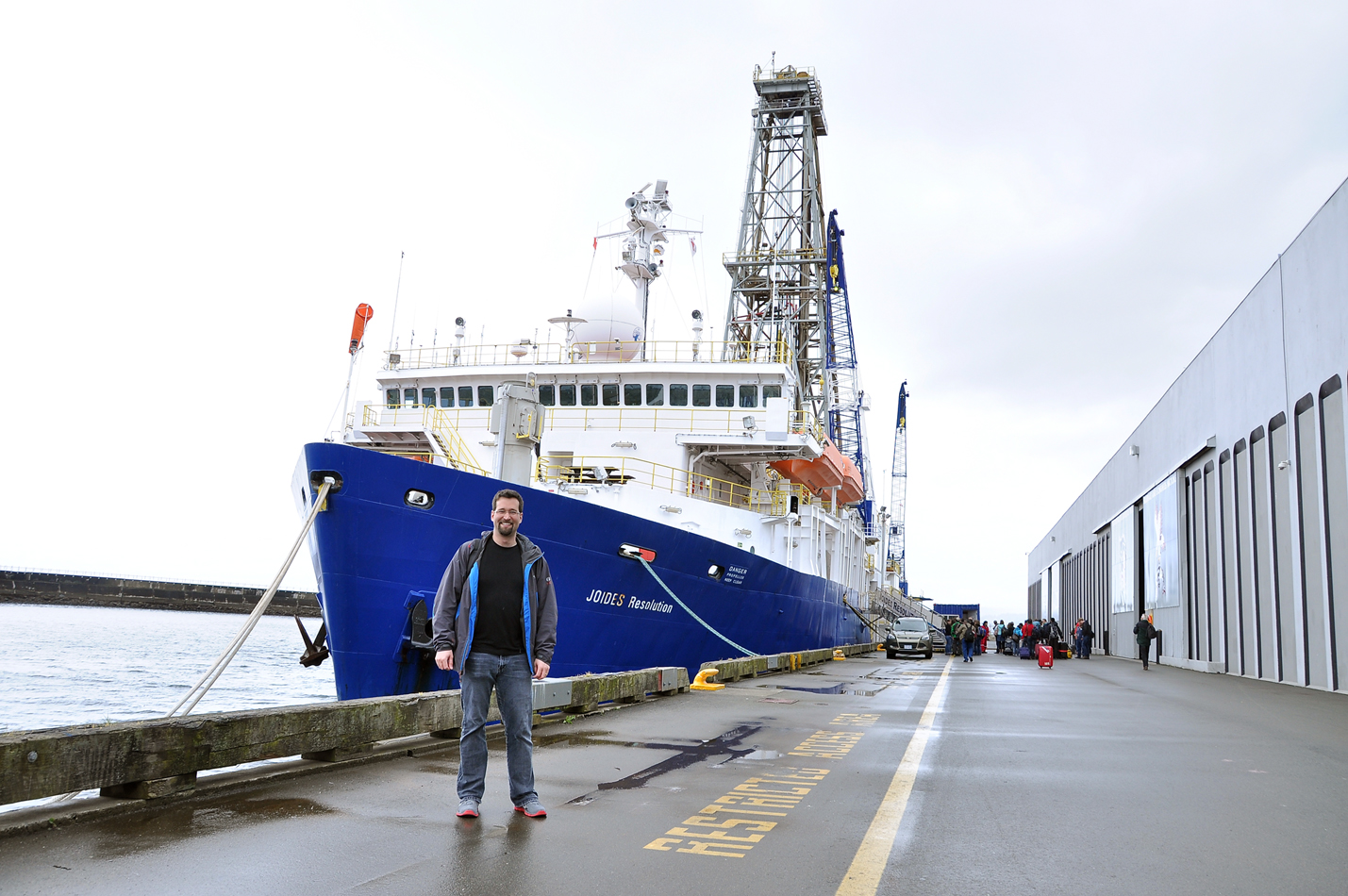 It is one of the longest oceanographic missions which involved the holder of the Canada Research Chair in Marine Geology. "My main task will be to measure the various physical properties of long cores, while actively participating at the establishment of the stratigraphy of the carrots harvested," says St-Onge. "The Joides Resolution has instruments and laboratories to measure a whole set of properties as the sediment cores are drilled and brought aboard the ship."

Scientific surveys of the Integrated Ocean Drilling Program are known to be very demanding for scientists. Professor St-Onge will be at work seven days a week at 12 hours per day. "These missions have been often really in major scientific breakthroughs" said the professor at UQAR-ISMER. Internet users can follow this expedition on http://iodp.tamu.edu/scienceops/expeditions/alaska_tectonics_climate.html site.